Home Archives Profile Subscribe Professional Guidelines The GOOD, The BAD, The UGLY My Website
Previous month:
May 2016
Next month:
July 2016

In February, Boris Bally invited me to participate in an exhibition about "changing society's views about the dangers of handguns."  The show title is "IMAGINE (Innovative Merger of Art & Guns to Inspire New Expressions) Peace Now!" Each artist was given a disabled hand gun (randomly chosen and mailed to the participating artists) to use as part of the artwork.

When my gun arrived, it was the first time I ever touched a gun. 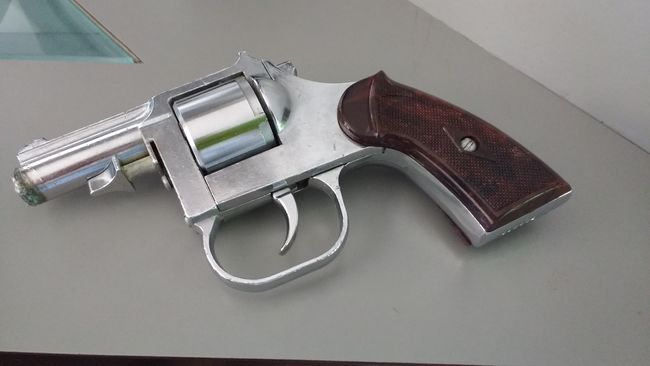 The gun was from a "gun buy back" program. You can't see the damage to the gun in the above photo. Harriete, ever the perfectionist, actually spent a lot of time improving the appearance of the gun.

The problem was that the artwork had to be finished and photographed by June 30. That is not much time by Harriete standards. I had no idea what I was going to make until....

...until I saw this check writing machine at a yard sale.

I knew immediately what could be done!
The illustration below was drawn by my daughter, Aryn Shelander as we discussed the piece. As I recall the blood was her brainstorm which was a terrific idea as I wanted to give the final artwork more graphic impact. 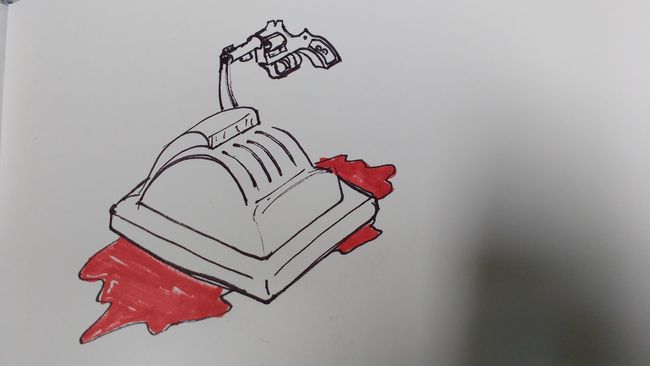 The title of the artwork is "Checking the Cost of Gun Violence."  I knew the title from the very beginning.

After countless hours of research I found the statistics that would go with the work. The lettering from recycled tin cans had to be red as if written in blood.

The barrel of the gun was attached to the handle. Much to my surprise this was the easiest part of the assembly. It was as if the gun was made for the artwork. 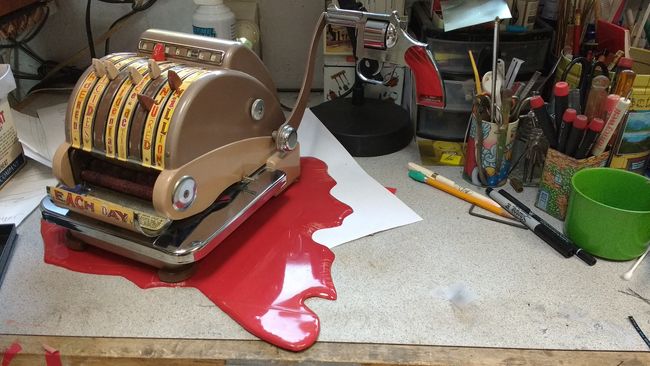 The pool of "blood" and new red face plates for the gun handle were created from recycled tin cans.

To get to this point required intense weeks of work. Above is an early test shot in the studio.  I try to take a few test shots during fabrication to make sure that my artistic vision of the artwork is going to work in the photo.

Next I added blood red paint to match the blood red metal. 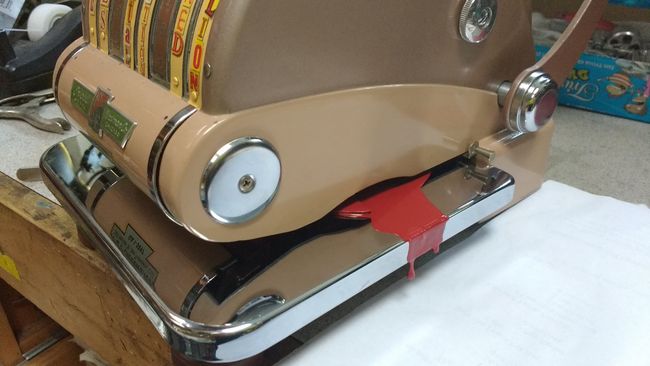 Drips were hard to create.  Not sure how long they will last. 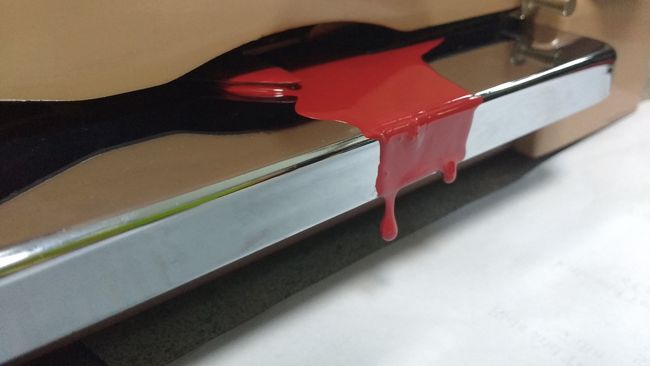 Another test shot below. Now I need spent bullet casings (technically referred to as shells.) 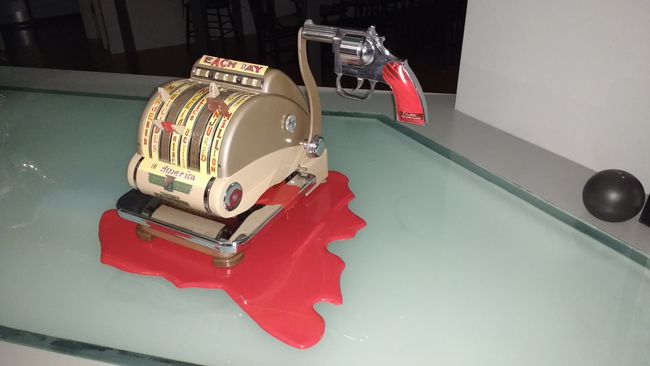 Getting the shell casings from bullets required a couple of trips to local shooting ranges. I wanted used shell casings as that seemed more symbolic. 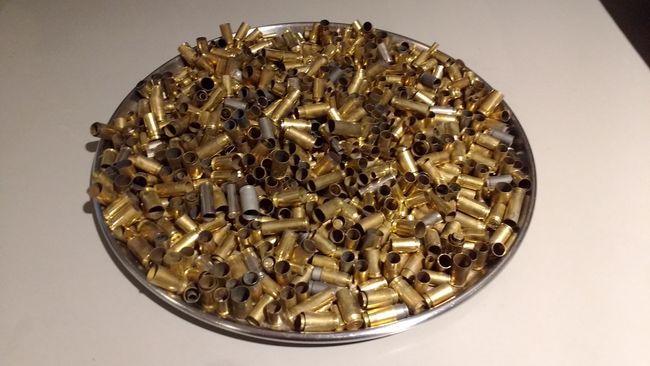 It was really exciting that the folks at Jackson Arms shooting range gave me a generous amount so I could pick through them. 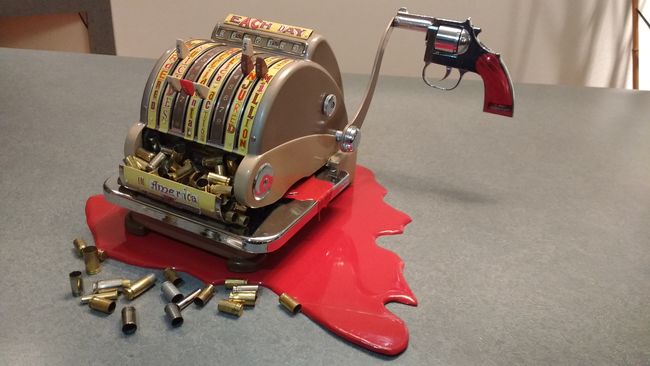 Another test shot.  Test shots also help to show the photographer my vision for the finished photograph. Above is the "quickie shot" with my phone.

Below, my photographer, Philip Cohen, provides photos of the finished sculpture with all his professional skill, superior camera, lights, and action. 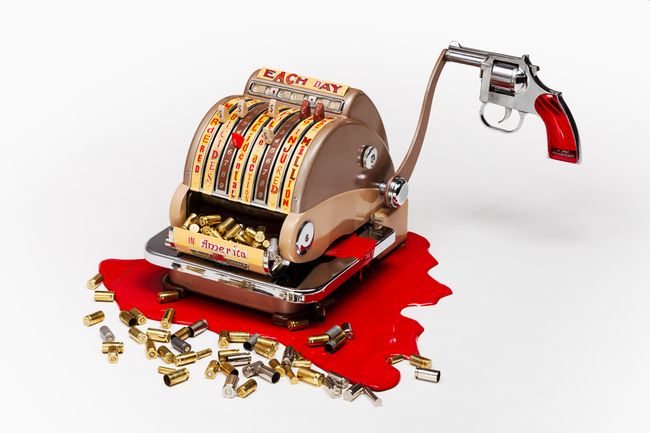 Various close-up images are shown below. Philip Cohen always gives me a wide selection of close-ups and I pick from the preview images (shown in this post.) 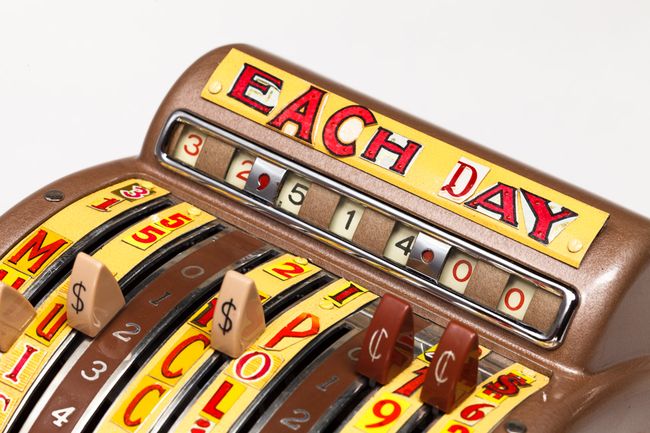 I pay for each shot....and can only use three images for this exhibition entry....so I choose carefully.

32, 514 people including children are killed each year. 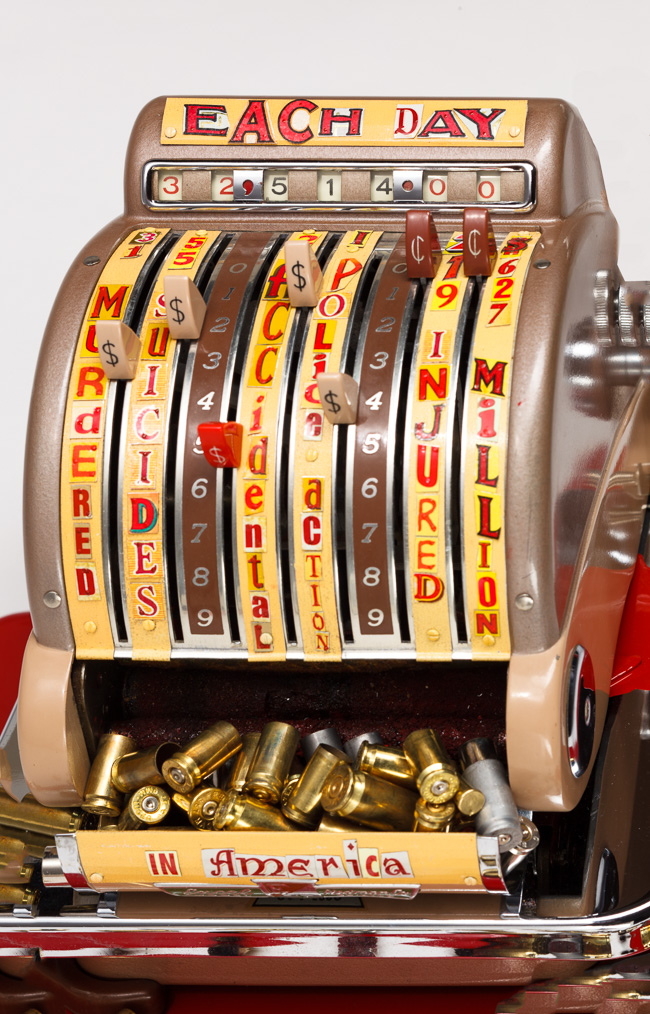 Statistics on the front are actual gun statistics from the Brady Campaign to Prevent Gun Violence.
"EACH DAY"  there are 31 Murders, 55 Suicides, 2 Accidental Deaths, 1 Death by Police Action, 210 Injured, and costs $627 Million in  America.  Each DAY! 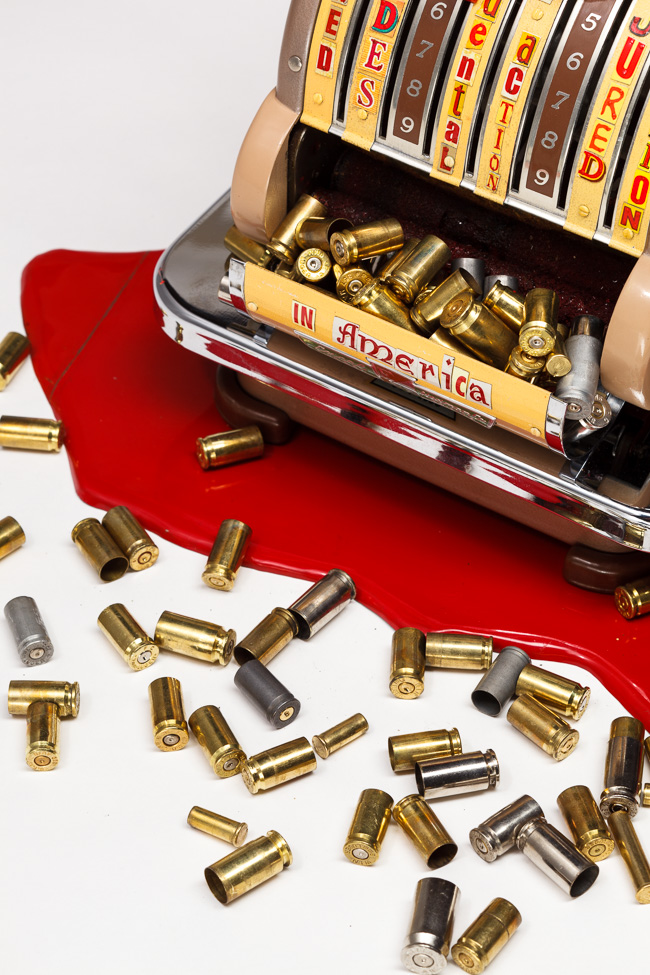 The 89 shell casings represent the average number of deaths each day in America involving guns. 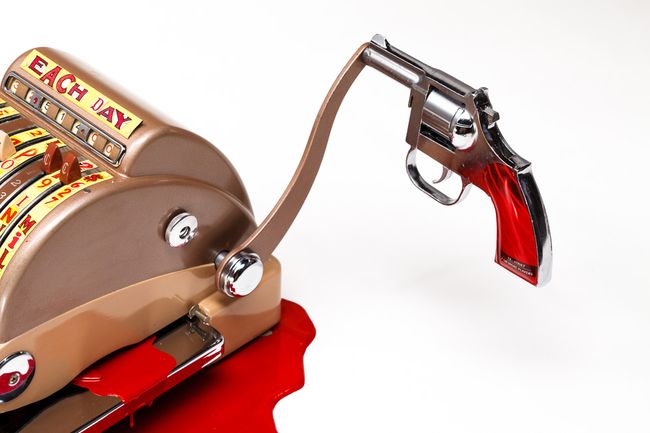 I hope you found this interesting to see the progression from vision of the artist to the professional quality images from Philip Cohen. 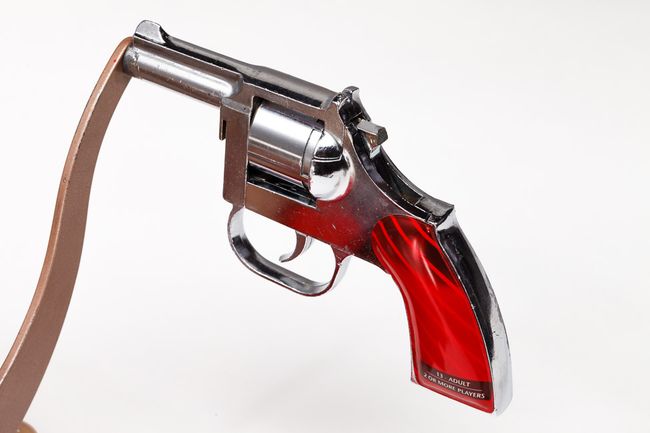 Feel welcome to offer your opinion about your favorite images. I can only submit three images to the exhibition.